Outsider music is a bit of a catchall category for avant garde music that doesn’t fit into other genre descriptions. Some would say that it doesn’t even count as music.

This list is shorter than most, since although there are many good outsider musicians out there, there aren’t that many that I have several favorite songs from.

These are “my” bands. The bands that helped shape who I am, roughly in order of how much they mean to me. 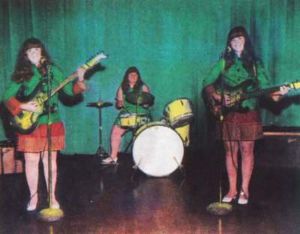 Go back to Part 10: Collegiate A Cappella or on to Part 12: Guiding Lyrics