For those who’ve wondered what a National Day of Civic Hacking is like, here’s a post from Stan Siranovich that covers his (and my) experience at last weekend’s event.

A Day at the Louisville 4th Annual Hack for Change 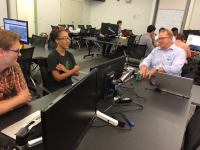 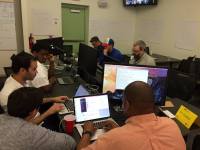 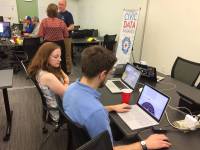 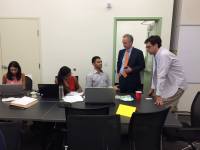