This weekend, I went to www.Winter-Quest.com, a charity comic-con to benefit the homeless in Louisville.

Comic-Con for the Homeless? 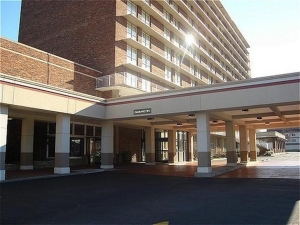 The event was held at Wayside Christian Mission‘s Hotel Louisville.

Wayside is a homeless shelter that has been in Louisville for many years. A good friend of mine runs the “Samaritan Patrol” for them, delivering coffee, sandwiches, coats, and such to the homeless camps, bridges, train tracks, etc. every Sunday.

Hotel Louisville was once a Holiday Inn, but it ran into financial troubles right after a major remodel. So Wayside bought the hotel, where it now houses the homeless. The homeless also run the entire hotel, gaining experience at cooking, cleaning, managing, and otherwise taking care of business.

The Waycool Cafe inside the hotel is crazy cheap ($5 buffet, anyone?), and they have a very good selection, including vegan and Esselstyn diets.

I was at the con representing some of the various outreaches that I’m a part of:

The range of people and groups there was impressive for such a new event. 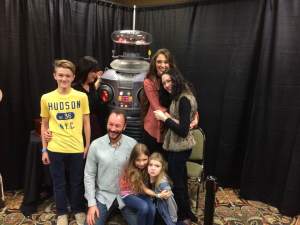 For a small first-year event, there was a lot going on.